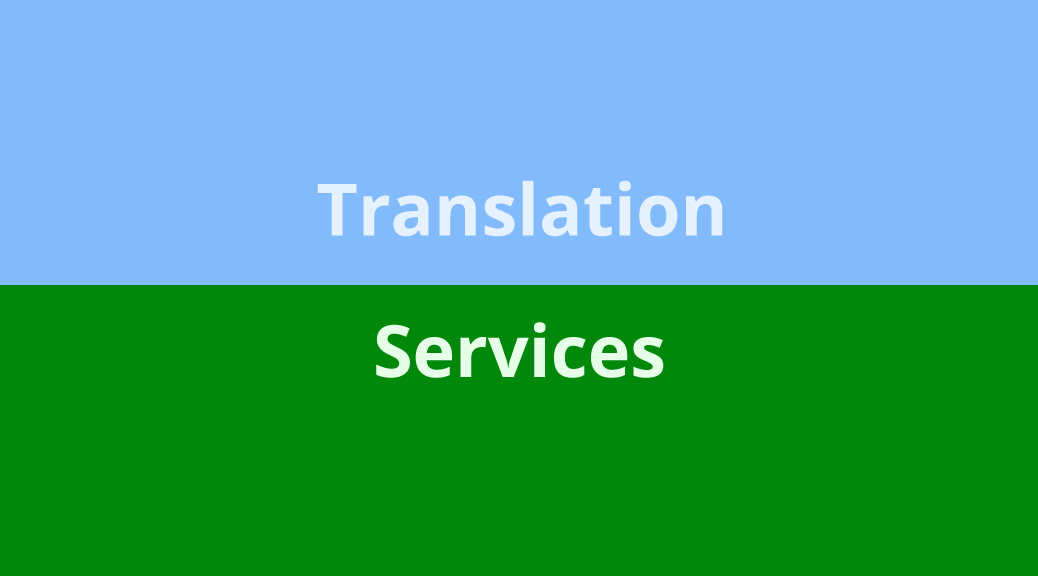 Ronald lee is an accredited specialist in the written translation of the International Vlach-Romani dialect from English to Romani which is used officially by the European Rights Centre, The EU, the UN. the International Romani Union and many other official organizations and NGOs. as well as by RomArchives blog and many universities. Ronald Lee’s major translations include Concordia University web site, Montreal, Hate Can Kill for the Toronto Hate Crimes Division of Toronto Municipal Police, the International Poetry book Like Water, an anthology of Romani women’s poetry, numerous translations for the Roma Community Centre and RomArchives blog, a site which promotes Romani art and Romani artists. Ronald Lee is the author of Learn Romani, published by Hertfordshire UP and Romani Alavari, a Romani-English and English-Romani two volume dictionary of the Vlach-Romani dialect.

“… After decades of meticulous work, and based on his combined first-hand experience as a fluent speaker, translator and interpreter, Mr. Lee recently completed the bilingual Kalderash Romani and English dictionary. I cannot stress enough the importance of this dictionary…”

“… a comprehensive modern dictionary of the internationalised dialect, which will serve the emerging literary and administrative language needs of the growing Romani intelligentisa…”